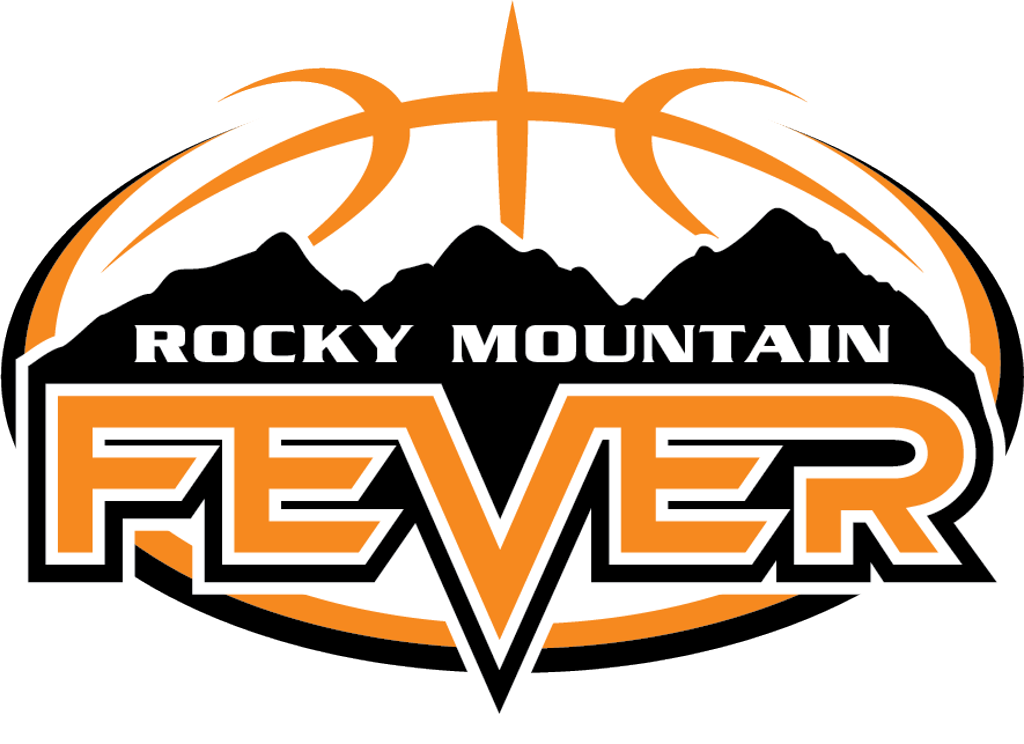 What You Will Find In The Program Details Article

The Rocky Mountain Fever Basketball Club offers boys in 4th through 11th grade opportunities to play across three seasons; spring/summer, fall, and winter.    As an organization, we believe players develop to their fullest potential when there is consistency across multiple seasons playing with many of the same players.  Fever encourages players to play more than one season each year.  For example, some of our players may play during the fall and winter seasons only.  Other players may choose winter season and summer season only, while many participate across all three seasons.

All of that being said,  Fever encourages players at younger ages to participate in multiple sports and discourages sports specialization.  There is an overwhelming amount of evidence indicating that young boys and girls who participate in a variety of activities are happier, have fewer sports related overuse injuries, and participate in youth sports until later ages than kids who specialize in only one sport.

Tryouts are offered three times a year; March, late August/early September, and late October/early November.  The goal of our tryouts is to form 1 to 3 teams per age group, with 9 to 10 players per team.  We will do our best to organize boys teams in grades 4 through 11 (10U to 17U).   For our spring/summer season, each team may be assigned a head coach and assistant coach.  During our fall and winter seasons, teams are assigned a head coach.  At some age levels, teams may practice  separately or in dual team practice sessions.  Especially during the spring/summer season, Fever finds great value in having teams at similar ability and/or age levels practicing together.

Fever Coaches reserve the right to move players to different teams within the same age level at the conclusion of each season.  Those decisions are based on player ability, specific position needs for teams, and other circumstances.  Coaches will communicate changes to parents in advance of the beginning of the upcoming season.  Ultimately, these decisions are made with the player's and the team's best interests in mind.  We try and balance placing athletes in a position to be challenged while being successful, and forming teams that are competitive within the level they compete.

WHAT DOES IT COST TO PLAY FOR FEVER?

Fever Basketball fees are based on several variables.  The number of teams formed, tournament costs, practice facility costs, and changes to administrative costs may influence our fees.

If you compare our fees to other competitive club sports programs, you will find that Fever is competitively priced with any club sports program or enrichment activity.  Some Fever teams may choose to register for additional tournaments and/or leagues and may also choose to select a tournament that requires overnight travel. These costs are not included in our estimate.

For the fall and winter seasons, the cost of a uniform will be approximately $99 and will include a shooting shirt, reversible jersey, and shorts.

Please see the What's Included section below for a more detailed breakdown of costs.

Variables that influence pricing include:

Please visit our Fever Costs FAQ Page to see some of the questions we commonly receive from families new to Fever.

What Is Included In The Fee?

** There are several variables that can influence the number of practices offered during a season including holidays, weather related closures, tournament and league scheduling, and coach/player availability.  Practice totals are estimates only.

Please note that teams that are formed with 8 or fewer players will be charged additional fees.  Our budget is based on teams organized of 9 players or more.

Please note that teams competing at our older age levels may choose to travel to tournaments outside of our state.  Additional travel fees may be charged for teams traveling out-of-state to compete in tournaments.

When Do Fever Teams Play?

Rocky Mountain Fever Basketball offers families several options to play competitive basketball.  We have tried to create options keeping in mind the different levels of interest in basketball and participation in other sports.

* October/November tryouts are only offered if spots are available on a team and/or there is demand for additional teams to be formed.

Sign up for our email newsletters and receive up-to-date information regarding competitive teams, camps, and Fever programs.